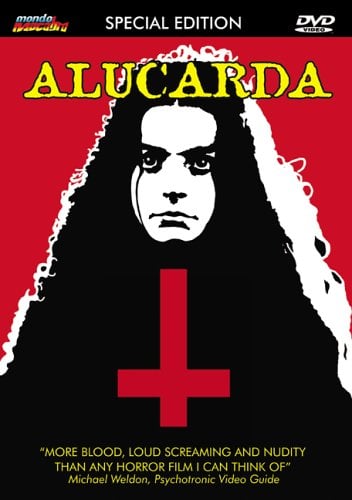 Directed in Mexico in 1975 by Jodorovsky collaborator Juan Lopez Moctezuma, the Psychotronic Video guide describes this film as, 'The strongest, most imaginative, and visual witch movie since Ken Russell's The Devils'. It tells of the strange relationship between two young girls, Justine and Alucarda, and how their relationship destroyed the lives of those around them in a torrent of blood, death and damnation. This legendary film contains images that will shock and disturb.