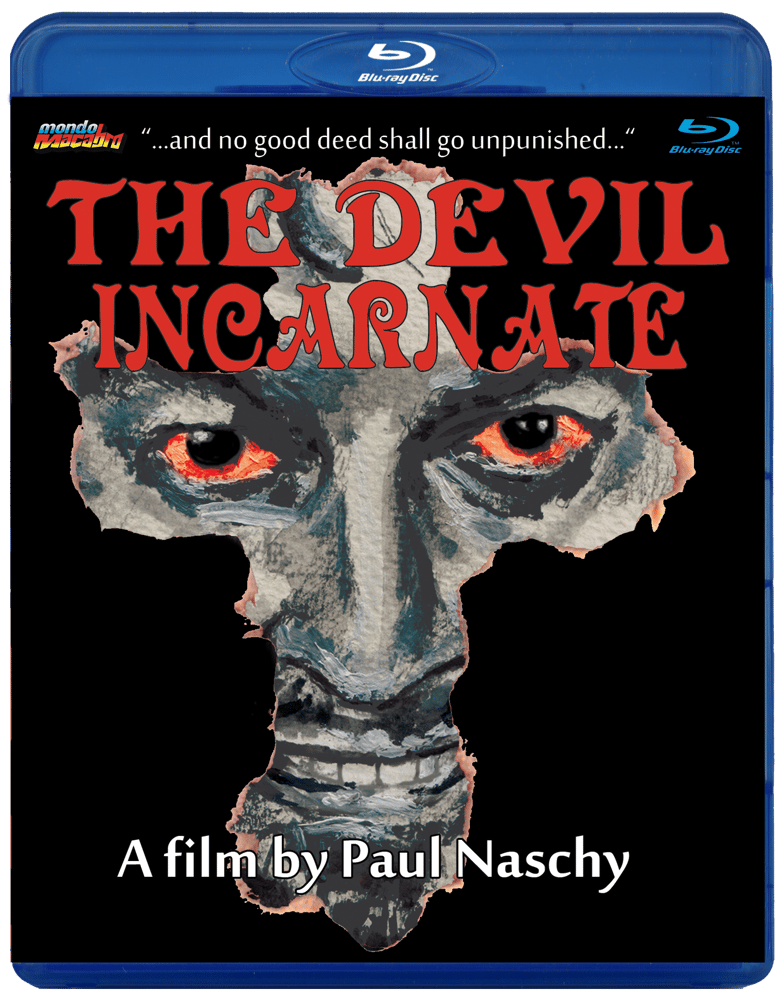 The action takes place in 16th century Spain. The Devil comes to earth to live as a mere mortal. Together with a human companion, Tomas, he travels, like Don Quixote, through the countryside and has a series of wild encounters with both men and women. On the way he acquires great wealth and even fathers a child. But too late he learns a terrible lesson about we devious humans.

Widely recognized as one of horror star Paul Naschy’s very best films, The Devil Incarnate is bawdy, shocking, funny and thought provoking. In the spirit of The Decameron or The Canterbury Tales the film presents a parade of human types from the saintly to the downright mean and nasty. But who is worse… the Devil or Mankind?

Created from a brand new 4k scan of the original negative, The Devil Incarnate makes its Blu-ray debut in an edition packed with exclusive extra features.