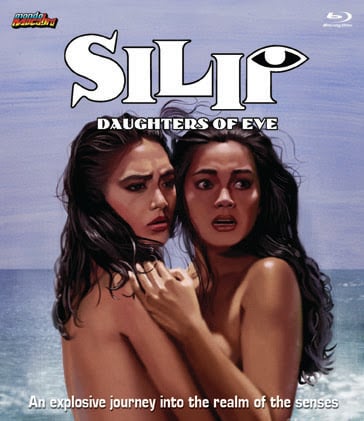 In the tradition of Japanese “Pink” cinema comes this shocking, violent and sex-filled movie that caused a sensation when it was screened at the Chicago Film Festival.

The film stars former Miss Philippines, the stunning Maria Isabel Lopez, in her most revealing role ever. It’s an eye-opening example of raw and savage film making from one of its country’s most innovative directors.

Set on the beautiful and remote beaches of Ilocos Norte, the story tells of three women and their struggle to come to terms with their own sexuality against a background of religious repression and male brutality.

The film contains images of sex and violence that may disturb some viewers.