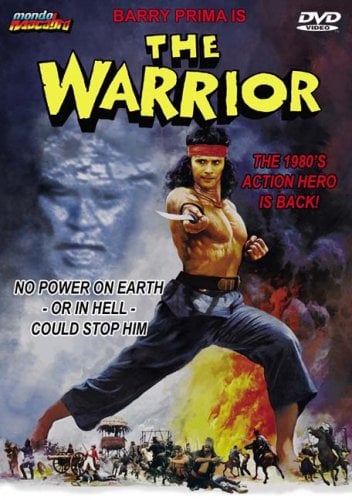 This outrageously entertaining fantasy flick stars 1980s action hero Barry Prima. He plays Jaka Sembung, a kind of Robin Hood figure who possesses mystical powers. As a figurehead for his country's rebellion against oppressive invaders, Jaka is captured, tortured and left for dead. But he returns, even more powerful than before. In desperation, the invaders resurrect an evil wizard and set him against Jaka Sembung in a fierce fight to the death.

Packed with jaw dropping action scenes and astonishing special effects, THE WARRIOR is the ultimate cult classic. This is the first official DVD release anywhere in the world. The film is fully remastered and completely uncut.